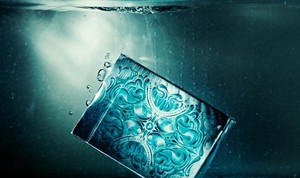 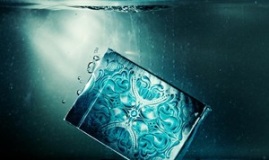 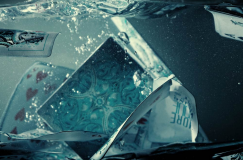 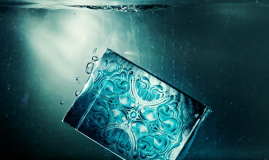 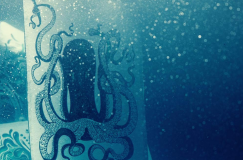 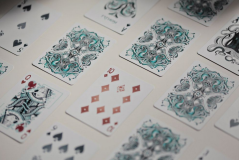 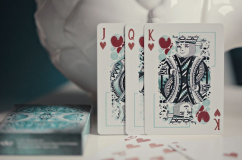 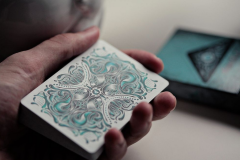 SKU:
SGD10.50
SGD10.50
Unavailable
per item
"A strange twilight world opened up before me, and I felt as the first man to set foot on another planet, an intruder in this mystic garden of the deep."
Jules Verne, 20000 Leagues Under The Sea


The voyage of discovery consists not in seeking new landscapes, but in having new eyes. When we took our world apart and examined its make up, we were left with four simple elements. Earth. Air. Fire… and Water.

This is the first of those discoveries, born from the graceful flow of water.
CUSTOMER REVIEWS
Add to Cart