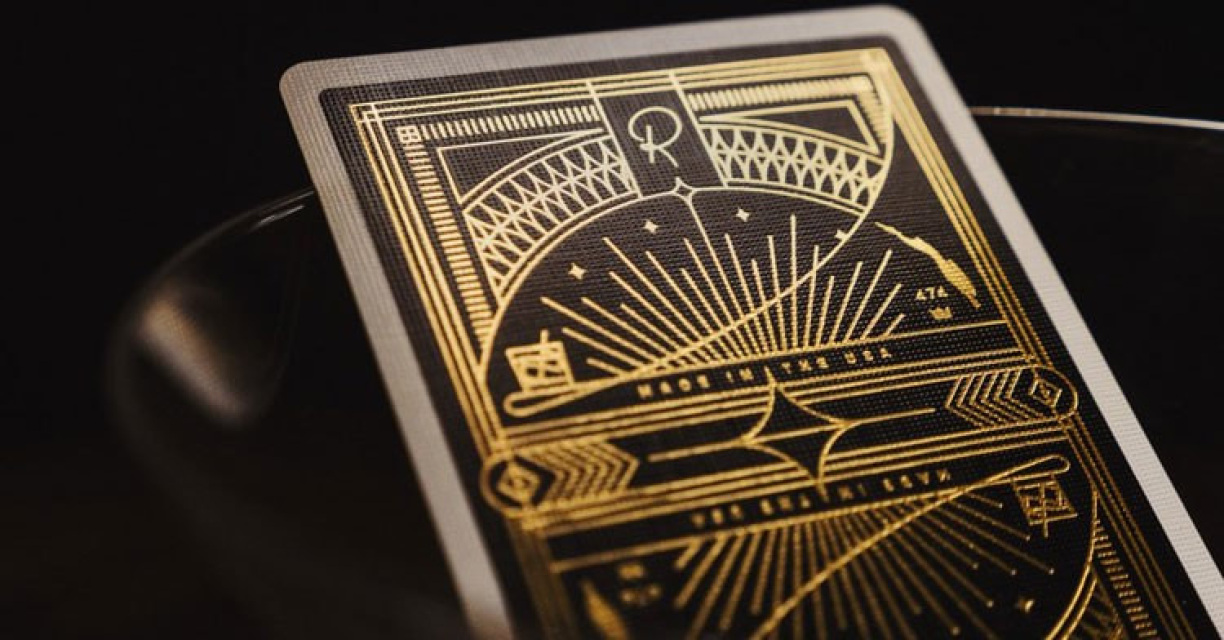 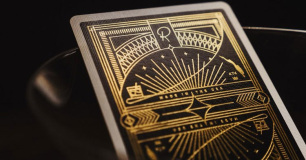 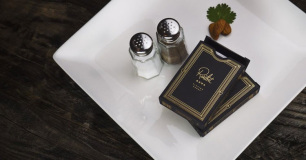 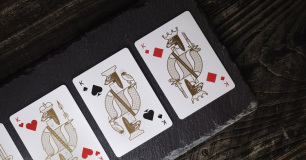 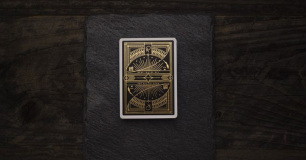 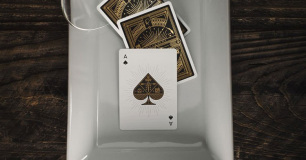 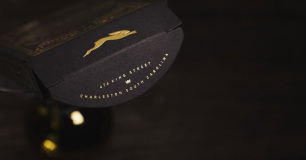 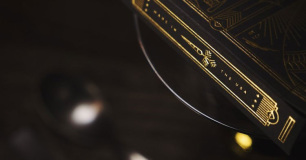 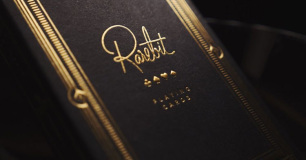 A NEW limited edition of the ultra-rare Rarebit Playing Cards: this time, they're back with breathtaking gold foil.

Inspired by a vintage, speakeasy restaurant called The Rarebit in Charleston, South Carolina, Rarebit Playing Cards became an instant collector's item upon release in 2013 at theory11. Last year, the first edition sold out in a record-shattering 16 HOURS and sells for up to $225USD per deck on EBAY.

This limited edition has already been soldout almost everywhere and we have managed to snag a few. Get 'em before they're gone!